In the early sixties ‘Mr Eddie’ as he became known by customers began to make bespoke suits for the new pop & fashion scene emerging around Carnaby Street including stars like Matt Monroe, Procol Harem & The Swinging Blue Jeans. END_OF_DOCUMENT_TOKEN_TO_BE_REPLACED 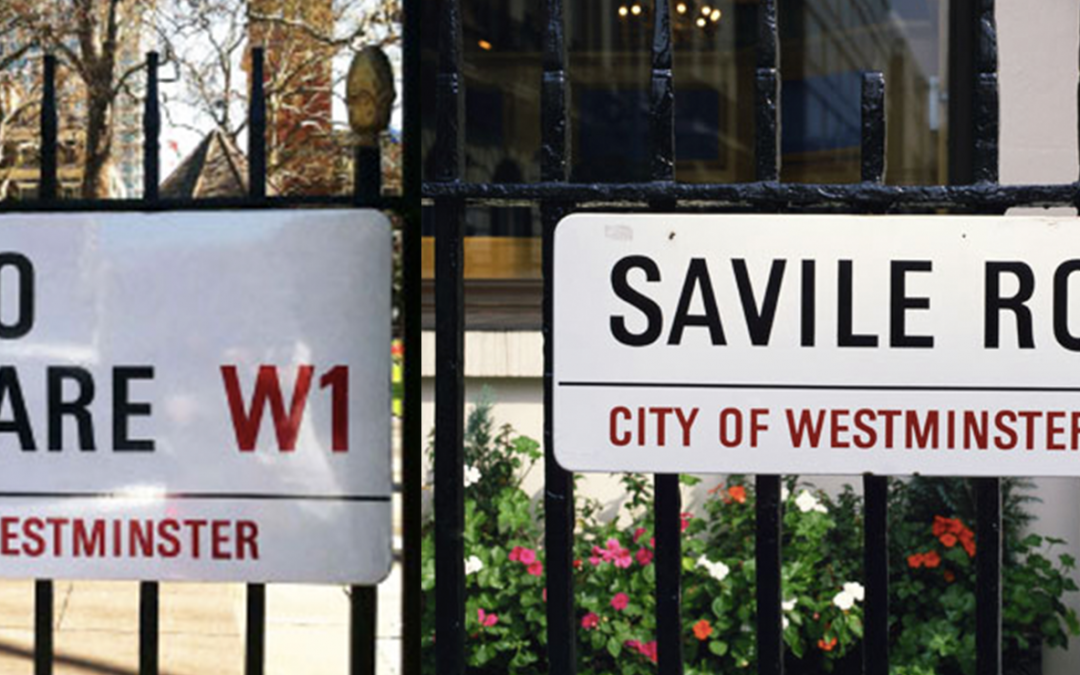 Buying your first (and possibly only) bespoke suit is what marketers call a ‘high consideration’ purchase, meaning that the average male will research the bejesus out of the market before ever stepping foot in one of the many venerable tailors shops this town is blessed with.

For many, the first search they’ll run on Google is for Savile Row Tailors – Savile Row of course being – by a stretch – the most famous street in the world for bespoke tailoring. When you buy a suit on Savile Row, you’re buying not just a suit, but into history, for example Winston Churchill commissioned his famous ‘Tommy Gun’ chalk stripe suit from Henry Poole & Co.   END_OF_DOCUMENT_TOKEN_TO_BE_REPLACED

END_OF_DOCUMENT_TOKEN_TO_BE_REPLACED 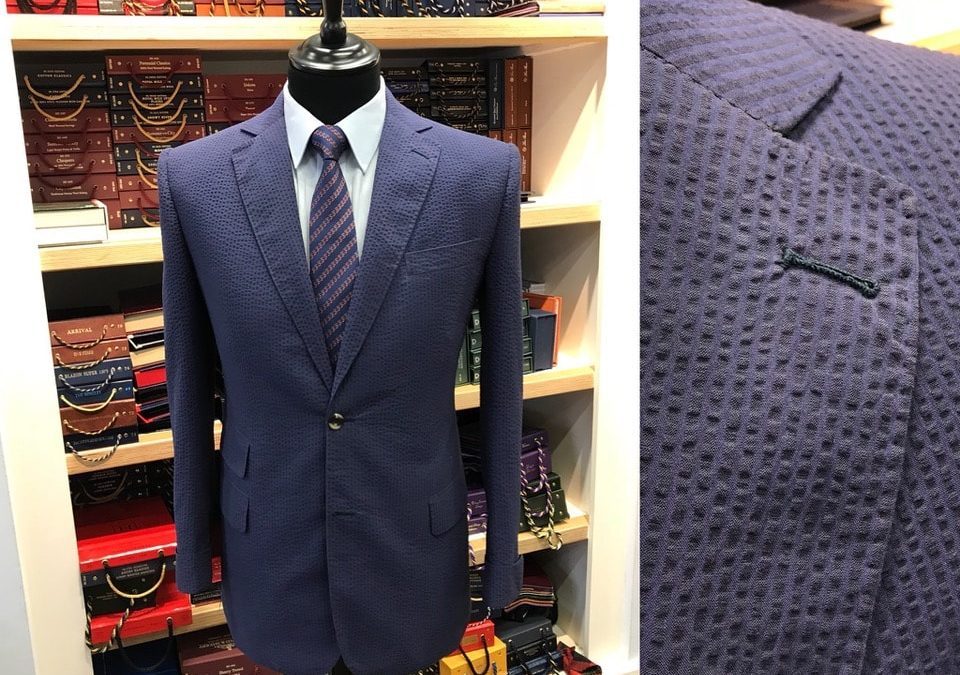 For men who’ve never been to a tailor the price can seem intimidating, but in reality the cost is the least interesting thing about a hand-made suit. It’s as relevant to compare the price of a suit made by Chris to the price of a designer suit as it is to compare the price of a Rolls Royce to that of a Renault Laguna; while both cars will transport you from A to B they are entirely different in every other way. A shop-bought suit (even one with the name of a famous European designer on the label) is likely to be made in a vast Chinese factory, while Chris’s suits are cut, by him, at his board in his Berwick Street shop, and sewn together in Soho. END_OF_DOCUMENT_TOKEN_TO_BE_REPLACED 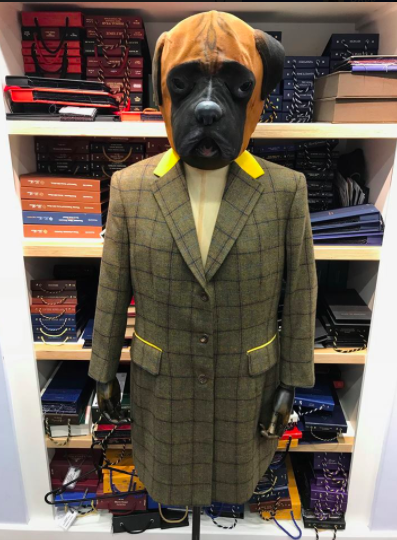 For men who love clothes the relentless slide towards casualness is a double-edged sword. If you enjoy dressing up then the fact that society becomes more and more informal can be a source of unhappiness. It’s tempting to become downhearted at the fact that there is only a handful of restaurants in London where men routinely wear a tie for dinner, and that fewer and fewer men feel obliged to dress up even for life’s momentous occasions, like weddings, funerals and christenings. END_OF_DOCUMENT_TOKEN_TO_BE_REPLACED