Congratulations to Eddie Redmayne, not only for his Oscar & BAFTA awards but also for sartorial performance at both ceremonies. If there was an award for best dressed recipient of a major film award, we think Eddie should win that too.

It’s not easy to digress from traditional black tie without moving into novelty territory – the zany bow tie, or wacky shoes, but Eddie’s midnight blue velvet dinner jacket by Alexander McQueen (worn properly with a black bow tie and patent leather shoes) was a classy, effortless take on what is actually a very classic British style. END_OF_DOCUMENT_TOKEN_TO_BE_REPLACED 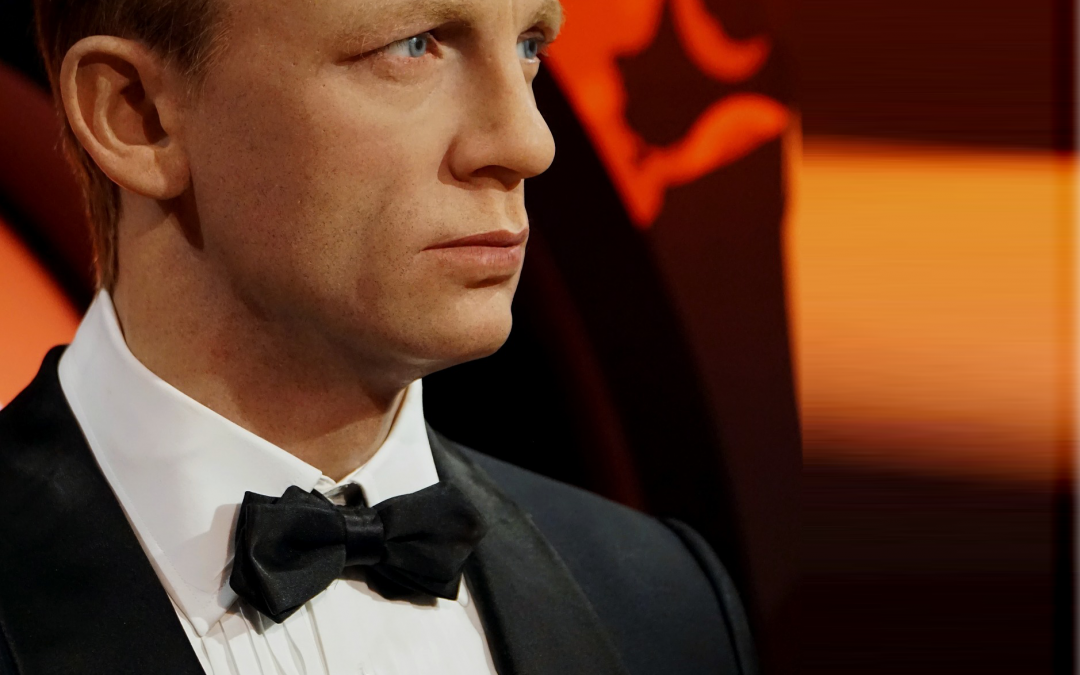 When you order a lounge suit, whether for work or play, or even for a wedding, it’s a relaxing thought that before too long you’ll order another one. Of course you want to get all the details right, but ultimately you can always refine the specification next time around. So it’s relevant that while it seems justifiable to own two dinner jackets, a light-weight one for the summer and a heavy-weight one for the winter, most of us only own one at a time, and rarely replace them. END_OF_DOCUMENT_TOKEN_TO_BE_REPLACED

It’s a regrettable truth that if you wear a cream or white dinner jacket someone will accuse you of looking like an Italian ice cream salesman, and that a shiver of fear will run down your spine every time you see someone carrying a glass of red wine. However, if these are the costs associated with wearing one of the most elegant, and little-seen garments in the male wardrobe, then it’s a small price to pay. END_OF_DOCUMENT_TOKEN_TO_BE_REPLACED