The blue/grey plaid suit Cary Grant wears in Alfred Hitchcock’s film North by Northwest was recently named the most iconic suit in cinema (by Esquire) – narrowly beating Sean Connery’s grey plaid three piece from Goldfinger. Both of course have Savile Row origins and both, like the best suits, have aged well. Esquire pays tribute to the ‘timeless design’ of Grant’s suit describing it ‘as fresh today as it was in 1959’. END_OF_DOCUMENT_TOKEN_TO_BE_REPLACED

The iGent in the grey flannel suit

Warm, fuzzy, soft, comfortable, rumpled, cosy and timeless. It’s no wonder that flannel is now highly sought after by the new generation of ‘iGents’, those men with a passionate interest in relatively clothes who’ve developed their taste and knowledge using blogs and forums, rather than the glossy men’s fashion magazines. END_OF_DOCUMENT_TOKEN_TO_BE_REPLACED

Why the seriously stylish wear mohair

If you’re prepared to take part in a style experiment please put on a navy blue jacket, and a pale blue shirt. Now put on a burgundy-coloured satin silk tie, and take a moment to consider the impression this makes. Next, remove the satin-silk tie and replace it with a burgundy-coloured woolen tie. Have a look at the image the outfit now projects. An even simpler test could involve switching between a silk pocket square, and similarly coloured linen one. END_OF_DOCUMENT_TOKEN_TO_BE_REPLACED 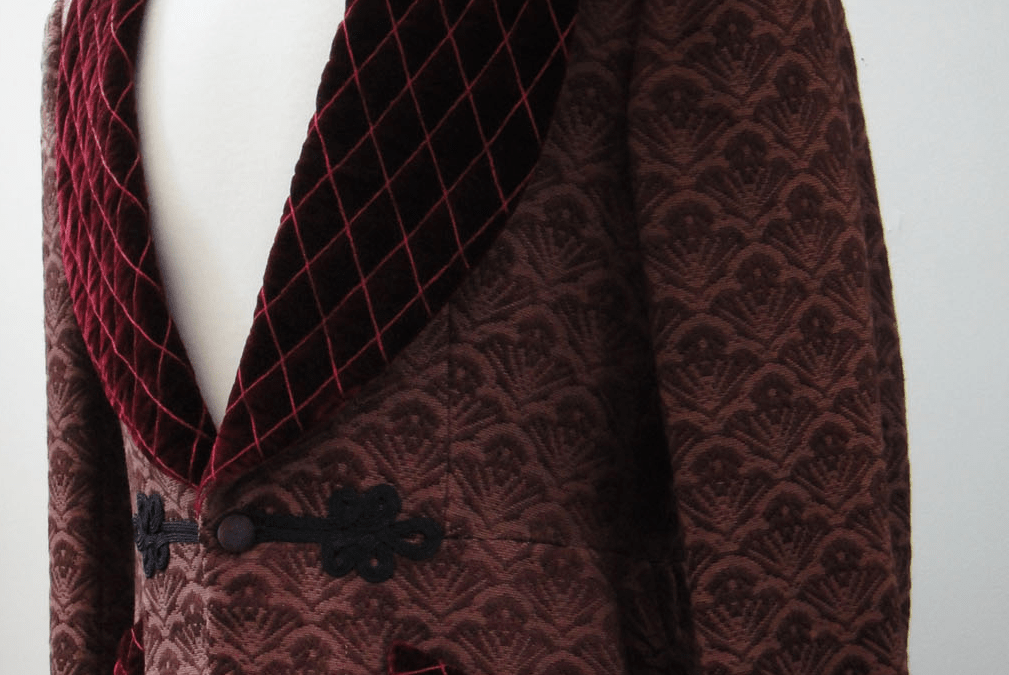 For many years the velvet smoking jacket was a garment that seemed to have been sunk by its unfortunate history. Weighed down by associations with the rococo excesses of Seventies tailoring – think Austin Powers wearing a baby-blue ruffle-fronted shirt underneath a boxy claret-coloured velvet jacket covered in frogging – and it was hard to plot  the smoking jacket’s route back into the affections of stylish guys. END_OF_DOCUMENT_TOKEN_TO_BE_REPLACED