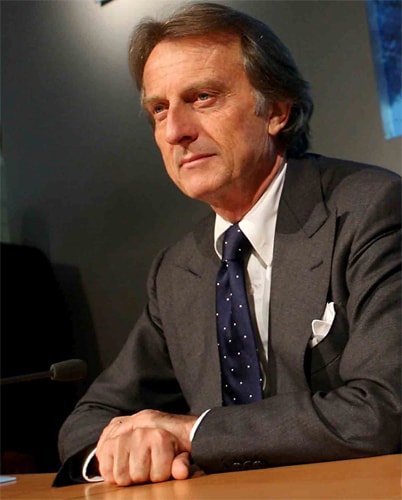 Born 65 years ago into an aristocratic and well-connected family from Italy’s Piedmont region, Luca Cordero di Montezemolo was a racing driver before an impassioned performance on a radio show caught the attention of Enzo Ferrari. The legendary carmaker employed Montezemolo as his assistant in 1973, and put him in charge of his racing team a year later. These days Montezemolo is chairman of Ferrari (among other things), but despite the car company’s flashy image his dress remains resolutely classic. A close examination of his clothes reveals just how many different elements come together to produce the apparently effortless style that we Brits are often tempted to envy. END_OF_DOCUMENT_TOKEN_TO_BE_REPLACED