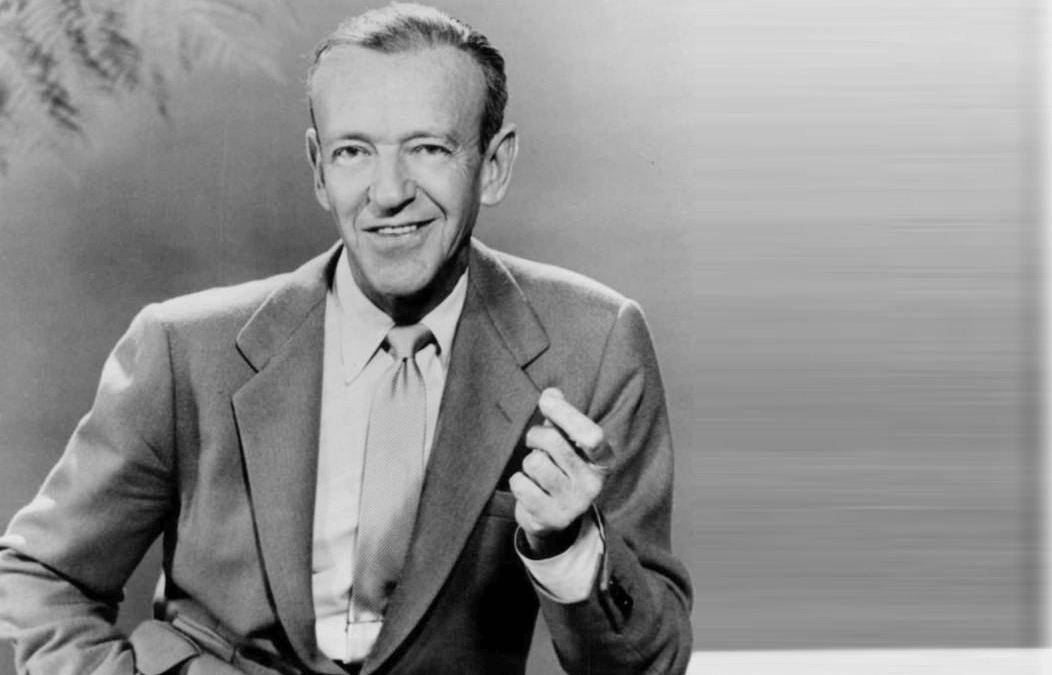 An apocryphal story about the legendary actor and dancer Fred Astaire has it that after a disappointing screen test a studio executive gave him the following report: “Can’t sing. Can’t act. Balding. Can dance a little.” To which we might add, Can dress. Astaire had neither a face nor a body that inspired desire or jealousy, but as studio boss David O Selznick had it, “I feel in spite of his enormous ears and bad chin line, that his charm is so tremendous that it comes through.” His wardrobe, and the way he wore it, seems to have been a physical manifestation of that charm.

As a dancer Astaire had to consider his clothes in practical, as well as presentational, terms. His English suits leant themselves beautifully to his profession, facilitating his extraordinary moves thanks to their drape cut, and then accentuating them for the same reason. However, although Astaire was a devotee of Savile Row he stamped his own style on his tailoring, most notably by rejecting the standard fishtail-back trousers, which are cut for braces, in favour of self supporting trousers which he sometimes held up by using a silk scarf as a belt.

His suits weren’t the only soft element in his wardrobe. He frequently wore shirts with gracefully arcing button-down collars, and suede shoes. While he dressed in a way that is, to modern eyes, elaborately formal he always looked comfortable, and men who feel at their ease project a quiet self-confidence that cannot be faked. Astaire dressed down in an array of tweed jackets, and he was frequently photographed wearing them with grey, or white, flannel trousers. The pictures of him doing so serve as a reminder that there’s more to off-duty clothing than a pair of jeans and a polo shirt.

1.  Matinee-idol looks have nothing to do with being well-dressed.

2.  A well-fitted button-down shirt can look great with a suit.

3.  Sports jackets can easily look appropriate in the city.